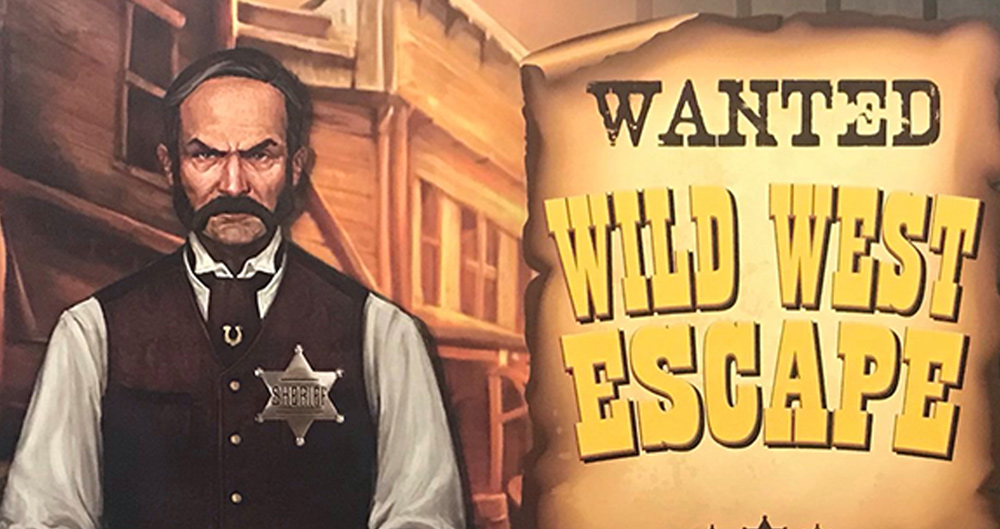 The group of “outlaws” here at Blacklight Adventures have just finished a complete overhaul of our “Wanted: Wild West Escape Room!” The storyline continues from our original escape room but has been updated to include all?new riddles, all new clues, new props and a FUN new twist!!?

In the first go around, a legendary outlaw by the name of “Bust-Out” Bart was able to give Ole’ Sheriff Willy Ketchum the slip! On his way out, he left enough helpful hints behind to help all other would-be inmates find their way to freedom from behind the bars of Ketchum’s Old West Jail.

Over the course of the last six months, the outlaw known as “Bust-Out” Bart tormented poor Sheriff Willy Ketchum by helping countless would-be inmates escape from his jail. Sheriff Willy went from being a local hero…..to a?walkin’?talkin’ punchline.?

The time has come for Sheriff Willy to reclaim his spot as the ‘Toughest Sheriff in All the West’?and he’s done so by recapturing Bart and he’s holding him without just cause.

In the updated version of our “Wanted: Wild West Escape Room”, customers will be faced with the task of busting-IN to an?Old West Jail and helping Bart escape out! The task is easier said then done as Sheriff Willy Ketchum is bound and determined to keep Bart inside.

Sheriff Ketchum has placed multiple locks around his office and he never leaves Bart unattended for very long…. You only gots 45 minutes to bust Bart out…..Good Luck Partner….you’re gonna need it!!