The story continues with all new riddles, all new clues, new props and a FUN new twist!!

The outlaw known as “Bust-Out” Bart has tormented poor Sheriff Willy by helping countless would-be inmates escape from his jail. Sheriff Willy went from being a local hero…..to a walkin’ talkin’ punchline.

The time has come for Sheriff Willy to reclaim his spot as the ‘Toughest Sheriff in All the West’ and he’s done so by recapturing Bart and holding him without just cause?

Can you BUST-IN to an Old West Jail and escape with Bart before Sheriff Willy Ketchum returns?!? 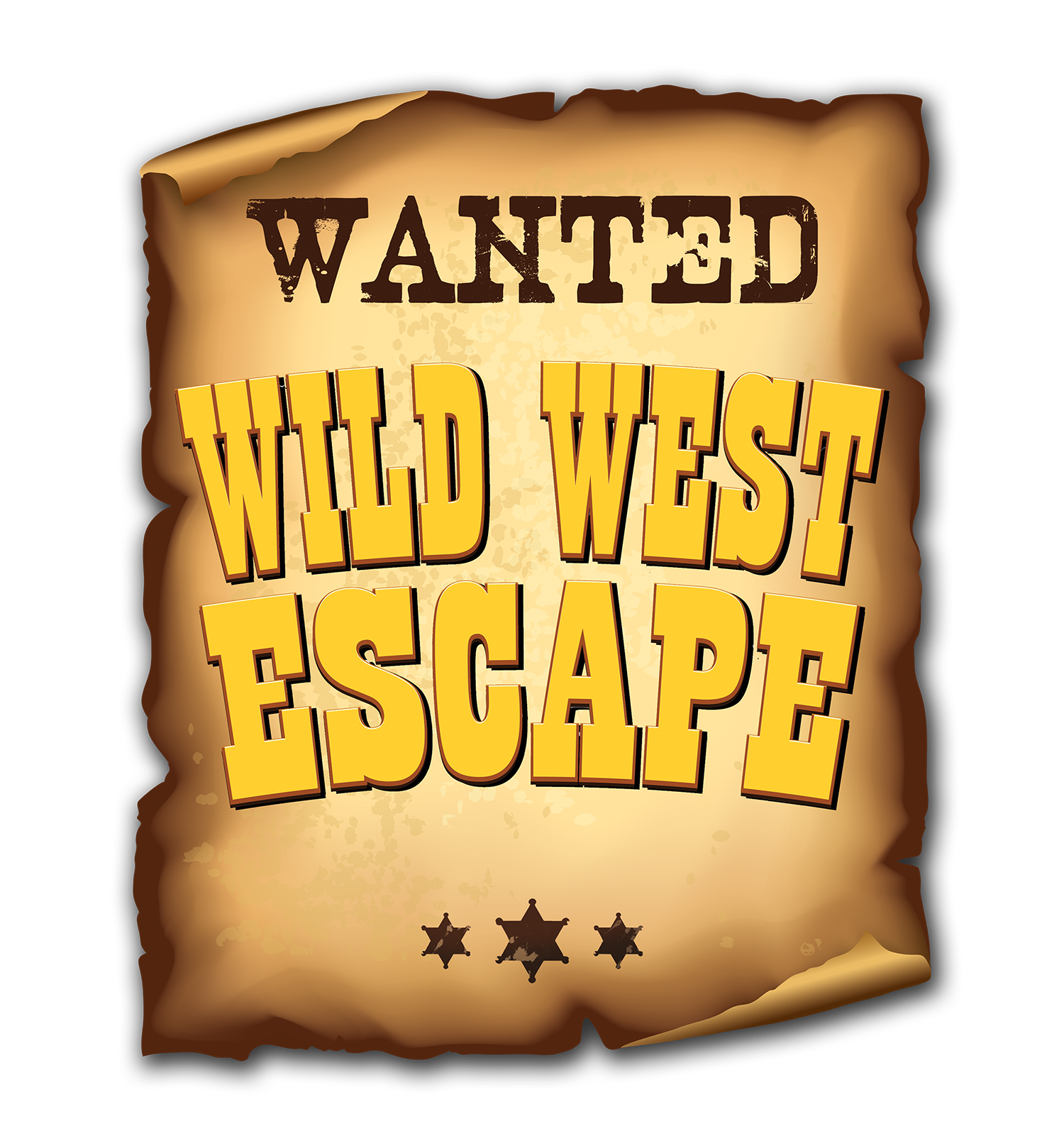 We recommend a maximum group size of 10 people

Kids under the age of 16 must be accompanied by a paid guest age 16 or older.

No refunds on unplayed or partially played games in the escape room.

Our laser tag arena is over 3,000 square feet and includes a giant laser tag arena for up to 20 players at a time, a family-friendly escape room, party rooms, arcade, and virtual reality.